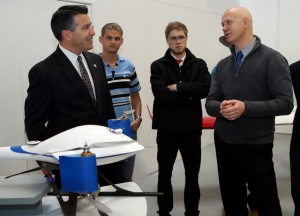 Beginning this summer, the skies in rural Nevada will be filled with identifiable flying objects. Drones, or unmanned aerial vehicles will take flight in Nevada as part of the FAA’s effort of testing the new technology.

“Nevada’s FAA test sites are officially open for business,” said Steve Hill, director of the Governor’s Office of Economic Development, which has spearheaded the state’s efforts to become a test site, the first step in gradually opening U.S. airspace to unmanned aerial vehicles.

The ASPRS UAS Technical Symposium and Demonstration  is a UAS conference that will integrate an FAA designated test site into its program.

Join the geospatial experts in Palm Springs for our 3rd UAS Symposium for ...Three days of interactive discussions ...Hand’s-on workshops on emerging UAS capabilities ...Workflows to enhance your integration of UAS technologies. ...Networking opportunities with key agencies and peers Our 2016 symposium theme ‘Learning by Doing’ will provide participants with opportunities to get up close and in person with the latest in UAS technology for professional mapping applications. 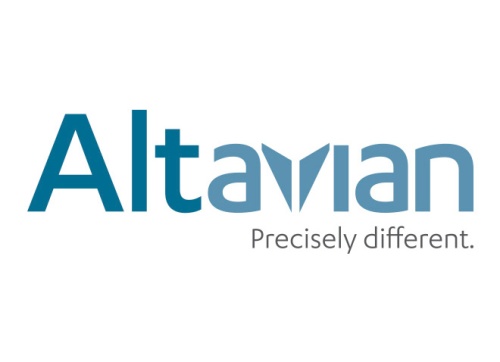 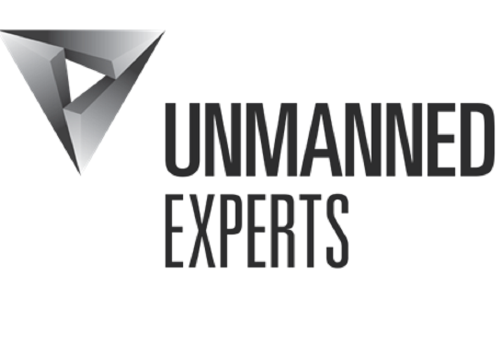 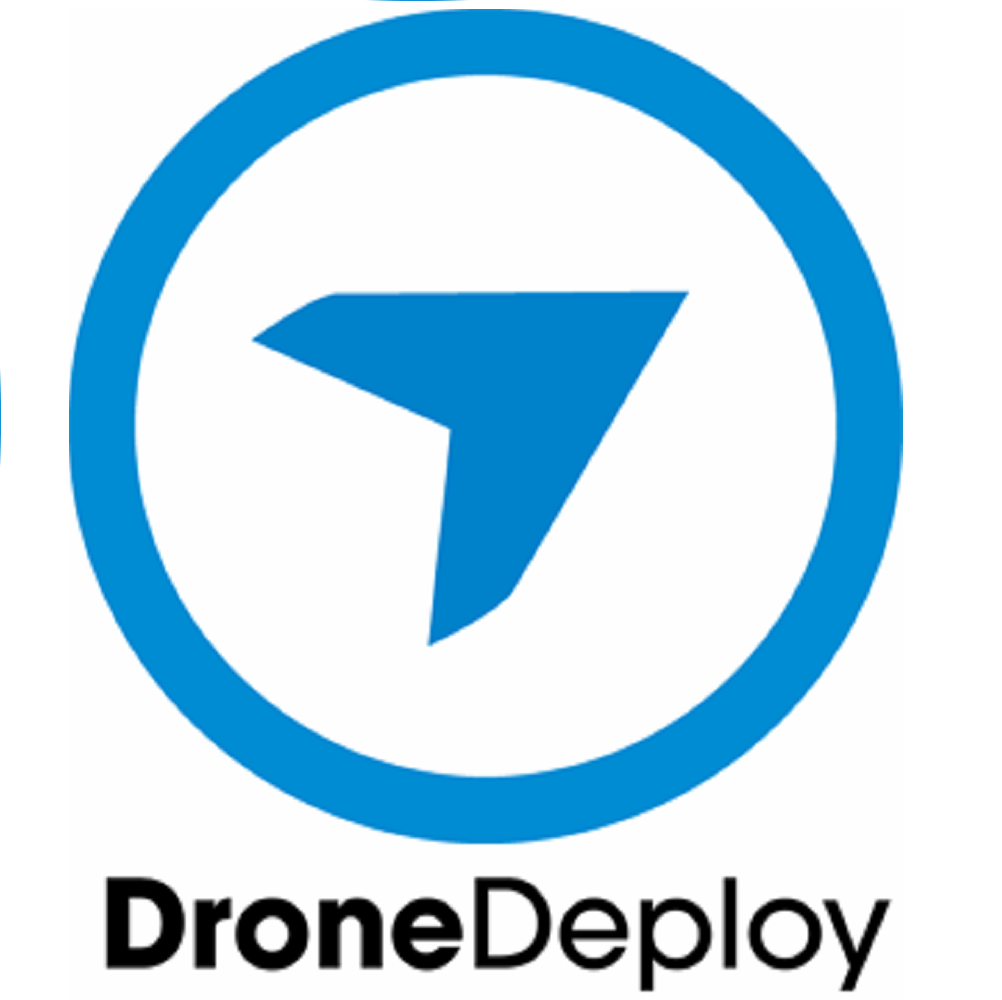 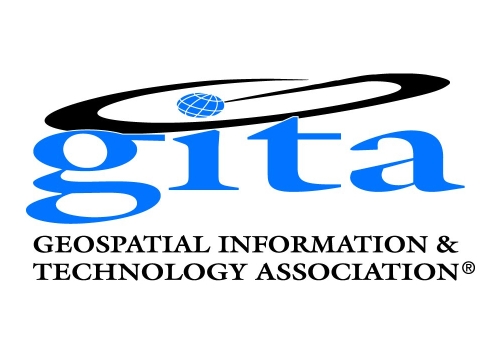 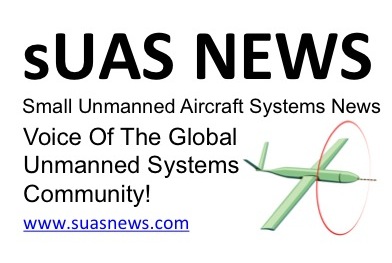